Are virtual power plants the solution to our energy challenges? 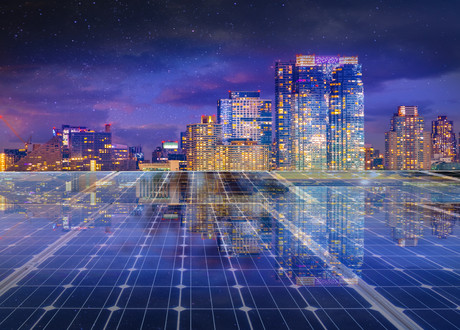 Fundamentally, the electricity grid has always been about keeping demand equal to supply. However, our electricity system is being disrupted. Australians are installing solar set-ups at record rates. Home owners no longer want to sit on the sidelines, they want to participate.

Energy Networks Australia predicts that by 2050 between 30–45% of Australia’s entire electricity needs will come from customer-owned generators. This added generation comes with a whole new set of problems.

We’re now focused on finding solutions that are power focused not energy focused. Solutions that can generate at specific times, that can react/adapt when market prices change and when fuel sources change. To overcome this change we’ve created a new type of generational asset — the virtual power plant (VPP).

VPPs can exist at a scale similar in size to that of traditional spinning generators. In fact, they behave in much the same way as those large-scale generators, delivering energy on demand, responding to market triggers for delivery of energy services and providing grid-balancing services.

VPPs have the ability to alter the relationship between the energy consumer and the energy they consume. No longer will households passively devour energy without thought of the goings on in the grid.

Smart tech companies like Reposit Power are revolutionising the Australian electricity system by enabling energy companies and home owners to collaboratively solve grid issues for mutual benefit and the greater good of our planet.

VPPs are not just about creating smart tech; they are also about facilitating agreements between retailers, networks, government, solar installers and, importantly, home owners. Everyone has a vested interested in futureproofing Australia’s electricity system and only through collaboration can we achieve this.

In late 2017, together with government, the local retailer, network, installers and home owners, Reposit Power launched Australia’s largest VPP in Canberra. The success of the Canberra VPP has come not just from some clever engineering, but from smart collaboration.

The VPP was about:

The VPP started with 250 home owners and, in just 18 months, the Canberra VPP has almost 1000 home owners actively participating. 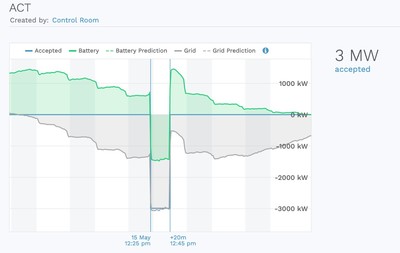 These home owners regularly demonstrate that everyday Australians with smart solar battery technology can not only change our reliance on coal-generated energy to renewable energy, but change our electricity system to one where everyone shares in the value.

Reposit now operates 12 VPPs throughout Australia. The Reposit controller has evolved with the market, and today is the most intelligent VPP-ready smart controller on the market. This didn’t happen by chance. Each VPP is a collaborative effort of learning and participation. And now the rest of the world is watching how we manage the most dramatic transformation of our energy grid to date. 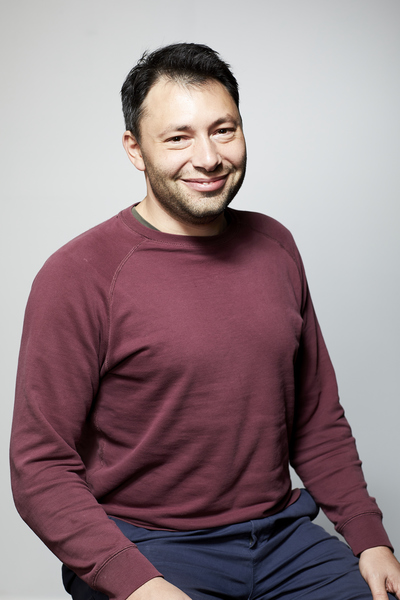 Dean Spaccavento, CEO and co-founder of Reposit Power, has a passion for energy, sparked from a technology career in the finance sector. Dean has followed the evolution of renewable energy and storage, building a mathematical model with his co-founder to muster support from the banks, leading to the development of software to integrate solar battery systems and build VPPs. Dean is proud of his passionate, talented team and his part in driving change in the energy market.