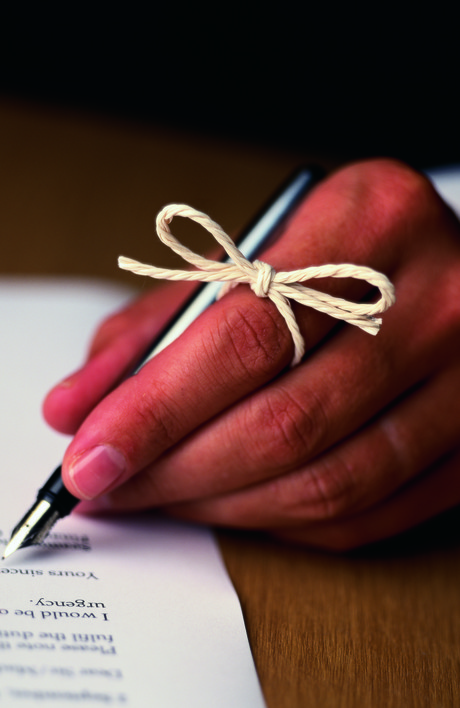 The 2018 Global Climate Action Summit, held in San Francisco from 12–14 September, brought together state and local governments, business and citizens from around the world to showcase action against climate change.

As part of the event, the World Green Building Council (WorldGBC) officially launched its Net Zero Carbon Buildings Commitment with 37 founding signatories. Comprising 11 businesses, 22 cities and four states and regions, the 37 signatories gathered at a dedicated session to signal the start of a leadership movement towards a decarbonised built environment.

The Net Zero Carbon Buildings Commitment has been developed in partnership with a wide stakeholder group including Green Buildings Councils, The Climate Group and C40. It forms part of the WorldGBC global campaign Advancing Net Zero, launched in 2016, as well as EP100 — a global corporate leadership initiative for energy-smart companies delivered by The Climate Group in partnership with the Alliance to Save Energy. Businesses signing the Net Zero Carbon Buildings Commitment become EP100 members.

As part of the commitment, businesses throughout the building and construction supply chain have set ambitious targets to eliminate operational carbon emissions from their building portfolios of over 10 million m2 by 2030, creating a wider market transformation to enable net zero carbon buildings by 2050. The WorldGBC definition of a net zero carbon building is a building that is highly energy efficient and fully powered from on-site and/or off-site renewable energy sources.

WorldGBC welcomed the following founding signatories of the commitment:

Collectively, these organisations are committed to eliminating a cumulative total of 192 million tonnes of carbon emissions equivalent (CO2e) from their buildings by 2050. That is the equivalent of 41 million cars off the road for one year.

The aim of the commitment is to inspire industry and governments to develop aggressive strategies to start the actions necessary for change, and to fulfil their obligations within the commitment. Signatories are required to evaluate their current energy use and associated emissions across their portfolios; identify opportunities to reduce energy wastage and improve energy efficiency; power their buildings from renewable energy sources; and report on progress against decarbonisation targets. All signatories will be expected to meet high verification standards, in the lead-up to and in the year of achievement of net zero carbon emission buildings, and report annually on progress.

Business signatories also commit to further advocate through their operations to eliminate carbon emissions, becoming enablers to radically transform the wider supply chain. For example, the Berkeley Group, which builds 10% of London’s homes, has already achieved its target of becoming carbon positive (beyond net zero) for its own operations in 2018 but has committed further to ensure that all its developments achieve net zero by 2030 through transition planning. AMP Capital Wholesale Office Fund, a $5.7 billion fund that invests in Premium and A Grade core office assets in Australia, committed to be carbon neutral across its portfolio of 13 buildings by 2030, which will reduce 70,000 tonnes of CO2 emissions.

All city signatories have committed to enacting pioneering regulations and/or planning policy, following the example of cities such as Vancouver’s Zero Emission Plan launched in 2016 which required all new buildings to have no operational greenhouse gas emissions by 2030. The plan was developed specifically to ensure comfortable and healthy indoor environments, maximise local economic development, ensure long-term building resilience and protect housing affordability. The plan will facilitate Vancouver’s Renewable City Strategy, which aims to ensure all buildings use only renewable energy by the year 2050.

To enable all those who own, occupy and develop buildings to act on the commitment, WorldGBC’s network of almost 70 Green Building Councils (GBCs) will continue to provide a range of transformational and capacity building support including advocacy, policy development, education and certification. Seven GBC net zero carbon buildings certification schemes have been launched, with a further six due to be released by 2019, helping to deliver local solutions to a global issue under a common WorldGBC definition.

“We are delighted at the ambition being demonstrated by this group of climate leaders,” said WorldGBC CEO Terri Wills. “Our new partnerships with C40 and The Climate Group have enabled us to convene the world’s most pioneering organisations in net zero carbon buildings, and bring company CEOs, city mayors and state governors onto the same stage, committing action towards a common cause. Our vision of a net zero emissions future is within reach, if we all work together to overcome the challenges.

“Taking this leap has taken a phenomenal effort from the founding signatories, and we applaud them for their leadership and compel others to join us on this exciting journey. Our Green Building Councils are ready to support each and every signatory as we work together to towards decarbonising the built environment.”

Researchers have designed a new class of solid electrolytes that could facilitate the wider...

Transitioning to renewable energy will not lead to macro-economic damage, and any claims to the...