Clean beaches have provided $2 billion in social value for Sydneysiders 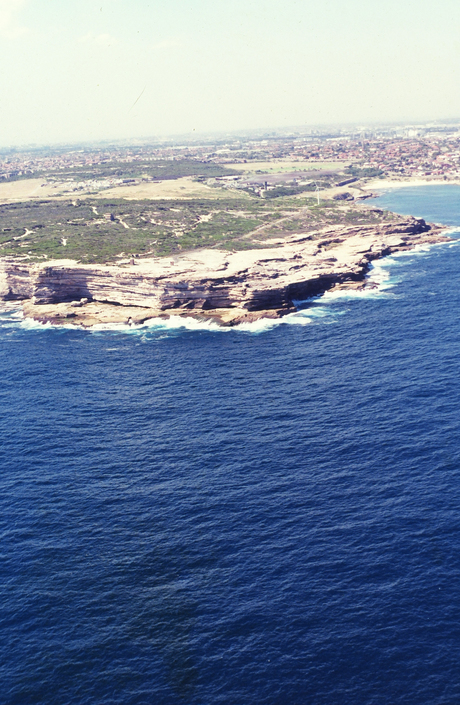 Remember the days when there was a brown scum around Malabar? That’s now a distant memory thanks to Sydney’s Deepwater Ocean Outfalls program introduced 25 years ago.

This week at Bondi Beach, NSW Minister for Lands and Water Niall Blair launched a Deloitte Access Economics report on Sydney Water’s Deep Ocean Outfalls that has found it has provided $2 billion in social value to residents in Sydney.

Commissioned by Sydney Water to mark the 25th year of operation of the Deep Ocean Outfalls at North Head, Bondi and Malabar, the report assessed both the economic and social value generated from improvements in water quality as a result of the outfalls. It looked at a number of different benefits including the value for Sydney residents, tourism and business contribution, health benefits, biodiversity benefits and contributions to Sydney’s iconic brand.

The main findings of the report include: 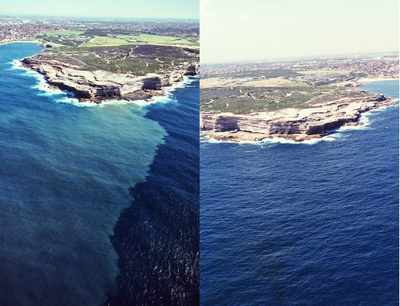 Minister Blair said the NSW Government’s commitment to improving coastal beach water quality through this program has ensured Sydney’s beaches are now some of the cleanest and most iconic in the world.

“The three deep ocean outfalls at North Head, Malabar and Bondi were amongst Sydney’s finest engineering feats at the time and we are now enjoying the legacy of much cleaner beaches and a number of significant economic benefits thanks to this innovative project,” Blair said.

“For the first time we have been able to quantify the significant economic dividend for Sydney from a project such as the Deep Ocean Outfalls and attribute a dollar value to the tourism, health and social benefits for Sydney as a leading global city.”

The NSW Government is committed to protecting and enhancing the environment, with a further $230 million investment into upgrade projects already underway at Malabar, North Head and Bondi Wastewater Treatment Plants.

The ‘Economic and Social Value of Improved Water Quality’ research project was carried out by Deloitte Access Economics over six months, using economic and tourism modelling, the results from 845 surveys and interviews with experts from Sydney Water, NSW Health, Surf Life Saving NSW and Tourism Australia.

For more information on this project and the Deep Ocean Outfalls, please visit www.sydneywater.com.au.