Energy from Waste in Australia — is there a future? 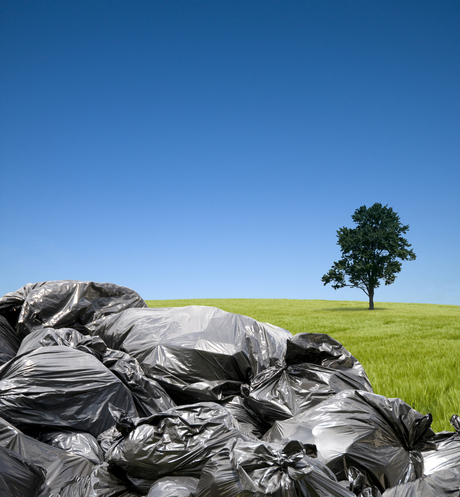 Energy from Waste (EfW) is very well established overseas, but in Australia it has yet to get off the ground. The reasons for this are to be found in a complex combination of different historical factors: adequate landfill capacity, poor financial incentives, unfavourable public perceptions and lack of government policy support. While these are changing, they have combined in the past to prevent any meaningful EfW projects from gaining traction. But the position is changing.

Over 10 years ago, the federal government provided financial support to the Waste Management Association of Australia to develop an ‘EfW Sustainability Guide’, which was finalised in 2005. The document was the result of extensive nationwide consultation and represented a starting point to put EfW back on the agenda by outlining some basic principles and a process for assessing EfW proposals, such as:

These questions are largely common sense, but they needed to be clearly stated because at the time EfW was a no-go zone in Australia. Given the slow progress since then, it is easy to conclude that these efforts may have been forgotten.

To be fair, Australia does recover some energy from its waste. As shown in Figure 1, there are over 60 installations feeding electricity derived from waste into the national grid[1]. 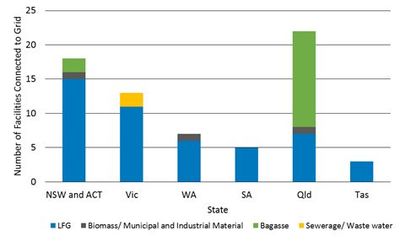 Figure 1. Number of facilities connected to grid by feedstock type.

However, the majority of these systems (which exclude anaerobic digestion systems) are based on the combustion of landfill gas and bagasse, a by-product of sugar production. The potential to recover energy from the bulk urban solid waste stream is largely ignored.

The scale is small too. Table 1[2] shows the nameplate generating capacity of the EfW facilities. The total power generated is only 623 MW.

More facilities are proposed to treat urban wastes, as shown in Table 2. These amount to around 200 MW generation capacity with a capital investment of nearly $1.5 billion.

In addition, there are a number of facilities being planned to manufacture Refuse Derived Fuel, or RDF (sometimes referred to a Process Engineered Fuel, or PEF). These fuels are generally targeted at the export market. Only the RecourceCo facility in Adelaide produces a fuel which is used locally, in cement production and not power generation.

Australia currently sends around 23 million tonnes of urban waste to landfill. The breakdown state by state is shown in Figure 2, but not all of it would be suitable as fuel. 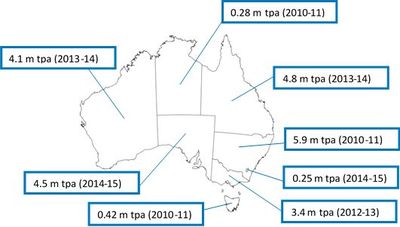 Figure 2. Waste to landfill in Australia.

The portion of the landfilled waste which would be suitable as a fuel (plastics, paper and cardboard, wood and textiles) is estimated to be approximately 6.3 million tpa[3]. The nationwide distribution of these ‘fuels’ is shown in Figure 3. While additional materials in the waste could be used as a fuel, it would be at the expense of established resource recovery and recycling operations. This may prove to be a major issue for proponents seeking to justify EfW with the regulatory authorities as well as environmental stakeholders and the general public. It is worth remembering the Sustainability Guide from 2005. 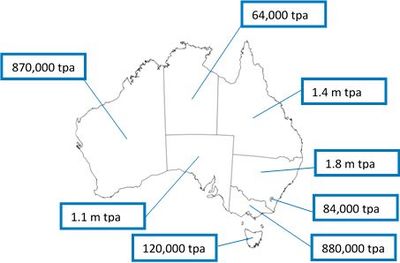 The calorific value of the fuel currently being landfilled is estimated to be 63 million GJ per annum. If the material is used for electricity production it would generate around 13 GJ per annum of power (assuming 20% efficiency). Australia’s electricity consumption in 2014–15 was 700 million GJ, so the potential to supply energy from Australia’s urban wastes represents around 2% of the annual demand.

This is very much a ‘back-of-the-envelope’ analysis, but it does demonstrate a need to keep EfW in perspective from the point of view of the power generation industry.

From a waste and resource management perspective, on the other hand, EfW will be vital if the high rates of landfill diversion targeted by state governments are to be achieved.

The waste industry has very different drivers to energy generation. Increasing landfill charges, decreasing landfill volume and the difficulties in gaining community acceptance of new landfill sites, together with a broad community expectation to do more than simply bury waste, are driving the search for alternative waste management approaches. Given these factors, it simply does not make sense to bury things which have a recoverable energy content but have no viable alternative option for recovering their material value.

EfW is not cheap. While a direct comparison needs to be treated with caution, UK gate fees[4] for EfW range from $130–$264 per tonne. The high cost of landfill in most Australian states, especially NSW, means that the financial viability of EfW is improving. This is exactly what the landfill levy was originally designed to achieve.

So, apart from price, what are the impediments? Why is the recovery of energy from urban waste in Australia not further developed?

The answer lies in all the other hurdles which need to be overcome to get EfW off the ground:

None of these issues need to be show stoppers, but they do need to be considered by proponents. The success of the project will depend on heeding lessons learned in the past, receiving the right advice and, above all, patience.

[3] Based on generic waste composition data.

Many challenges are forcing businesses to focus on short-term survival, but opportunities for...