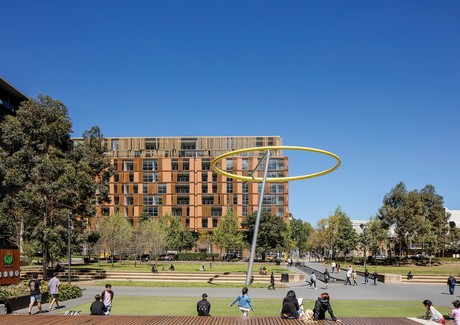 Inner Sydney’s Central Park has been announced the Environmental Excellence Award winner in the Urban Development Institute of Australia (UDIA) Wingate National Awards for Excellence at a special virtual awards announcement this week.

Selected from five finalists in the Environmental Excellence category, the sustainable precinct by Frasers Property Australia and Sekisui House Australia is an internationally recognised redevelopment project on the previous Carlton United Breweries site. 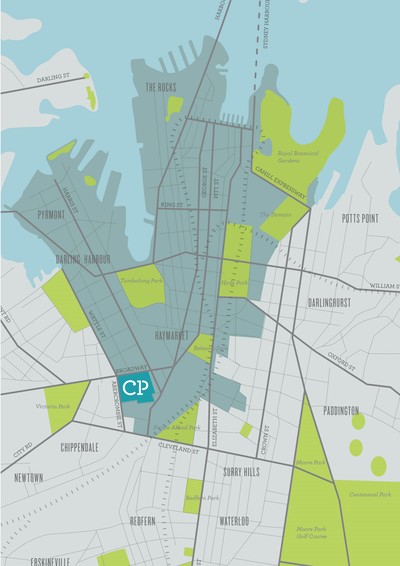 “Central Park’s success, both architecturally and environmentally, is due to the developers’ commitment and impressive forethought into the location of uses, ensuring the vision for a sustainable urban village has been realised,” UDIA National President Simon Basheer said.

“Best practice benchmarks and aspirations were established early, including minimum building standards, onsite energy generation and water re-use. This has ensured the creation of a closed-loop system, providing an exceptional environmental standard for the entire precinct.

“The judges were particularly impressed with the unique one million litre recycled water treatment plant onsite, recognised as the largest facility of its type in a residential building in the world,” Basheer said.

This facility recycles stormwater, grey water and black water, as well as treating 100% of sewage from the site, meeting 100% of its non-potable water needs. This benefit is not only available to the Central Park development, but also to neighbouring UTS landholdings. 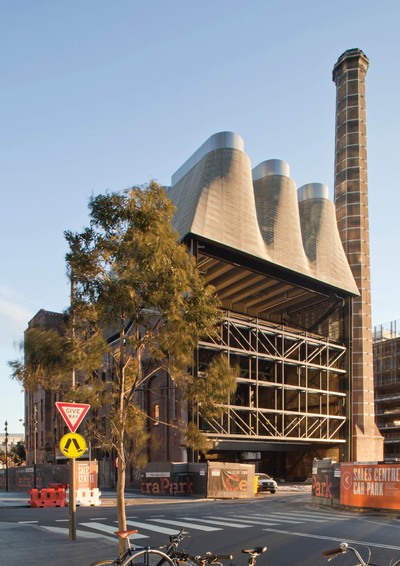 “Central Park demonstrates an outstanding commitment to the environment. The precinct’s international standing and recognition as a leader in sustainability are well deserved,” Basheer said.

“We congratulate and commend the developers, Frasers Property Australia and Sekisui House Australia, on this tremendous achievement.”

The UDIA Wingate National Awards for Excellence shine a light on the world-class developments taking place across the nation and demonstrate excellence, quality and industry best practice, whilst celebrating the contributions of architects, engineers, environmental professionals and consultants.

“The winners across 15 award categories are drawn from the best of the best in each state, as determined by our judges — highly experienced industry leaders Alan Zammit AM, Nicola Smith and Tony Marshall,” Basheer said.

Recipients include 11 world-class urban development projects, as well as the year’s best young leader, the winner of the Women in Development leadership award and the organisation that demonstrated the strongest commitment to diversity.

Basheer explained that, from all winners, one project received the President’s Award. This project must demonstrate outstanding achievement and the highest standards of practice.

The recipient of the President’s Award must be capable of making an exceptional contribution to the public standing of contemporary development in Australia and, according to Basheer, is only bestowed upon the best of the best.

The award process is rigorous, taking eight months from launch through to the completion of judging. The judges visit every site in person, as well as reviewing the accompanying written submissions.

“With 69 outstanding finalists, competition was fierce and our judges certainly had their work cut out for them,” Basheer said.

“I wholeheartedly congratulate the 2020 award winners. They have truly demonstrated quality, innovation and outstanding excellence and should be proud of their tremendous achievements.”