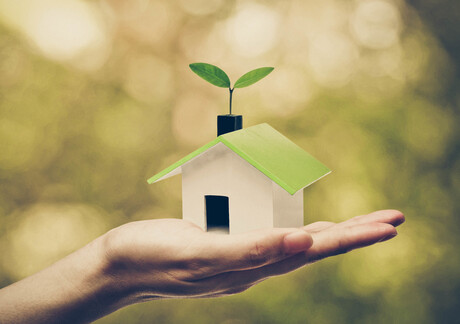 The Victorian Government has announced a $797 million package of measures in a commitment to boost energy efficiency in the state.

Environment Victoria has welcomed the energy efficiency announcement, saying it shows the state government is giving this important issue the priority it deserves

Measures included in the package include:

Environment Victoria Campaigns Manager Dr Nicholas Aberle said, “This level of investment in energy efficiency is unprecedented from any state government and makes Victoria a clear leader on this critical issue. It’s exactly the kind of economy-stimulating and job-creating climate solutions we wanted to see in the Andrews government’s budget.

“This will benefit hundreds of thousands of Victorians through more comfortable and cheaper-to-run homes.

“By international standards, Australia is way behind on household energy performance. Many of our homes are glorified tents, freezing in winter and sweltering in summer.

“Inefficient homes are unhealthy homes. More Victorians die from living in cold homes than they do in Sweden — a much colder country. The heatwave before Black Saturday in 2009 was responsible for more deaths than the fires themselves.

“Energy efficiency is a smart form of economic stimulus in our post-pandemic recovery because it lowers bills and cuts greenhouse gas pollution while also creating many local jobs in a range of trades across the state.”

Dr Aberle described the plan to replace old heaters and upgrade heating, cooling and hot-water appliances in social housing as a massive and very welcome scheme. “Energy use in our homes contributes to around 20% of Victoria’s greenhouse gas pollution, and the biggest energy guzzlers are heaters.

“Efficient reverse-cycle air conditioners are now the most cost-effective and energy-efficient way of heating a home, so this is great news for people’s bills and for the climate.

Dr Aberle explained that renters are often at a disadvantage because they’re not in a position to upgrade the home they live in, and landlords often don’t have the incentive to do anything.

“Minimum standards for energy efficiency are needed to tackle this problem,” he said.