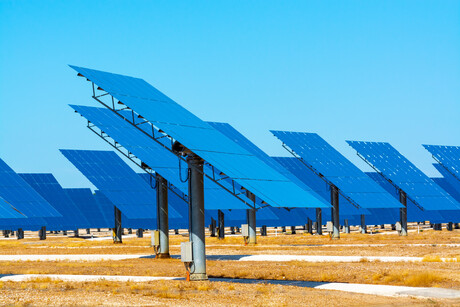 Vast Solar has announced that it will now be co-developing the Aurora Energy Project at Port Augusta in South Australia. Through an agreement, the solar energy company has acquired 50% of the shares in Silicon Aurora Pty Ltd from 1414 Degrees (14D) for $2.5 million and will thus be assisting with the development of the 140 MW battery energy storage system (BESS) with 14D.

The acquisition announcement follows a round of concessional financing by the Australian Government of up to $110 million for Vast Solar to support the development of its own 20 MW CSP project in the Port Augusta area. The co-development will see Vast Solar using the Aurora site to progress its 20 MW CSP project, which will help create hundreds of direct and indirect jobs.

Craig Wood, Chief Executive Officer of Vast Solar, said, “Partnering with Australian storage technology company 14D to deliver the 140 MW BESS project and our world-leading modular tower CSP technology in Port Augusta is a terrific development for Vast Solar. As per recent comments from the federal energy minister and AEMO, dispatchable renewable energy capacity is what is required to curb the high prices currently being experienced in Australian energy markets. We are excited to be working with the federal government and ARENA to finalise funding for the project, and with state and local governments and other partners to expedite the Aurora project.”

Matt Squire, Chief Executive Officer of 14D said, “We are delighted to have executed these agreements today that will bring Vast Solar into the Aurora Project. The transaction brings together two highly innovative Australian companies that share a vision for Aurora’s development as a long-term renewable energy project in Port Augusta. In addition to accelerating the development of our Stage 1 BESS, the Aurora site may also act as a showcase for the establishment of exciting renewable technologies being developed by Vast Solar and 1414 Degrees. All of this is excellent news for Port Augusta and the Upper Spencer Gulf as it continues to seek to revitalise Australian manufacturing through the utilisation of its world class renewable energy resources.”

More details of the acquisition are available from the 14D website.