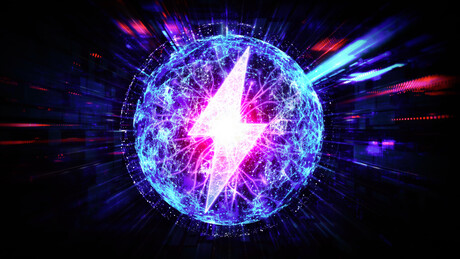 The Australian Renewable Energy Agency (ARENA) has announced that it has invited 12 projects to submit applications to the Large Scale Battery Storage (LSBS) Funding Round.

The LSBS is a funding scheme that is part of the Advanced Renewables Program, and will see $100m doled out to selected projects that are able to store energy and release it back into the grid using advanced inverted technology.

The 12 shortlisted grid-scale batteries have an aggregate capacity of 3050 MW/7000 MWh and a total ARENA grant request of $297m.

“We are really encouraged by the number and quality of applications to the round; it’s shaping up to be very competitive. The 12 shortlisted projects represented the strongest of an impressive field and we’re looking forward to seeing their full applications.”

The LSBS scheme is being developed on the back of the identification of the importance of advanced inverters for the country’s swap to renewable energy, with the Australian Energy Market Operator publishing studies in 2021 and 2022 that looked at its use in an energy market with predicted increased power requirements.

“Advanced inverters that can help stabilise the grid are the missing piece of the puzzle that will support the transition to 100% renewable energy penetration for short periods,” Faris said.

Unsurprisingly, with such a large amount of money on the table, the scheme has been quite stringent with its eligibility requirements and expectations, with the most salient one here being that the funded project must be able to store 70 MW of energy at a minimum.

Shortlisted applicants will now be required to submit their full applications by 20 July 2022, and the winning applicants are expected to be announced in late 2022.