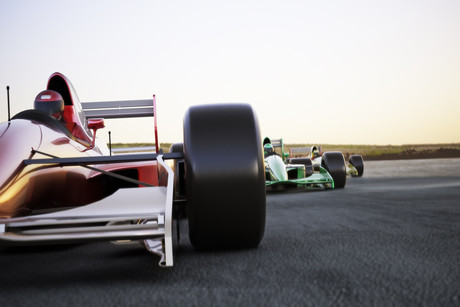 The need, and potential, for energy storage technologies in Australia is high, and the country is ahead of the curve when it comes to implementing these storage solutions, according to Hydrostor President and COO Jon Norman.

Hydrostor is focused on compressed air energy storage (CAES), with projects including an adiabatic CAES facility operating in Toronto and the development of a new CAES demonstration project at the Terramin Australia Angas Zinc Mine in South Australia. Unlike traditional CAES, Hydrostor’s process doesn’t need to burn gas to put heat into the process when generating electricity and doesn’t require existing underground storage cavities, making the selection of sites more flexible.

“In our system, we actually take heat from our compression process and we store it in a thermal management system; we then reinject that heat back into our turbine when we’re generating electricity,” said Norman. “So we don’t require any natural gas — it’s called an adiabatic process.

“What we do is quite different because we use water to compensate for our air pressure. This is what we’re building in Australia — we actually can purpose-build a cavity underground where we have an upper reservoir of water, and the cavity is like a lower reservoir, down about 300 m into bedrock.

“When we’re compressing air into that cavity, it’s displacing the water up to the upper reservoir. Then when we’re ready to generate electricity, just the weight of the water pushes the air out and up into the turbine that’s on the surface.

“We can generate a really large amount of electricity that way, and we can locate it very flexibly. We don’t need a pre-existing salt cavern — we can just site it and we build this cavity in areas of the grid where it’s actually required.”

Norman said CAES is similar to pumped hydro storage but doesn’t require as much water to provide the same generating capacity. It also has a long life, lasting over 30 years, as long as the rotating equipment on the surface is managed.

“We have a really big cost advantage over batteries as well,” he said, claiming that Hydrostar’s system would cost about half the price of a 50 or 100 MW battery system for the given scale.

“Clearly batteries will always have a place in the system located in a very distributed manner… where they provide very fast response times, but they cannot provide the level and duration of storage that we can provide.”

Norman said he sees a lot of potential in the Australian energy market, thanks to the retiring of fossil infrastructure. He noted, “The system really does have a strong need for it, and the powers in charge of the electricity system are very much recognising that, and are taking actions to ensure that storage is developed, and can provide these kinds of services onto the grid.”

Norman described Australia as “ahead of the curve” when it comes to storage, among other innovators such as California, Ontario and Chile. But there is still plenty to learn, he noted.

“Another area that’s important is just trying to complement the market structure, which is really providing short-term market signals. Like short-term price signals, saying today this is what something’s worth, but if you’re going to build a 30-year-plus asset, there needs to be more recognition of the long-term benefit of that.

“Sometimes there needs to be outside contracting mechanisms to allow that to happen, to really facilitate the penetration and make sure that there isn’t just a very short-sighted view of the market price today, versus potential value of a 30-year asset, 10 years into the future. You kind of need a diversity of resources.

“Longer term infrastructure needs a bit more of that certainty, and you really need that mix of both to make the system work.” 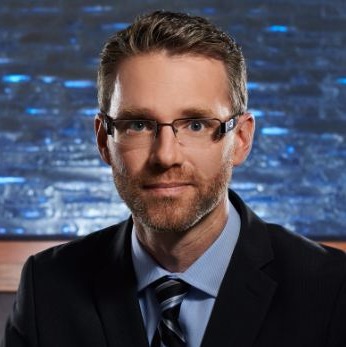 Hear more from Jon Norman at the Australian Energy Storage Conference and Exhibition, running from 23–24 May at the Adelaide Convention Centre. To register for the conference or free exhibition, visit www.australianenergystorage.com.au/register.